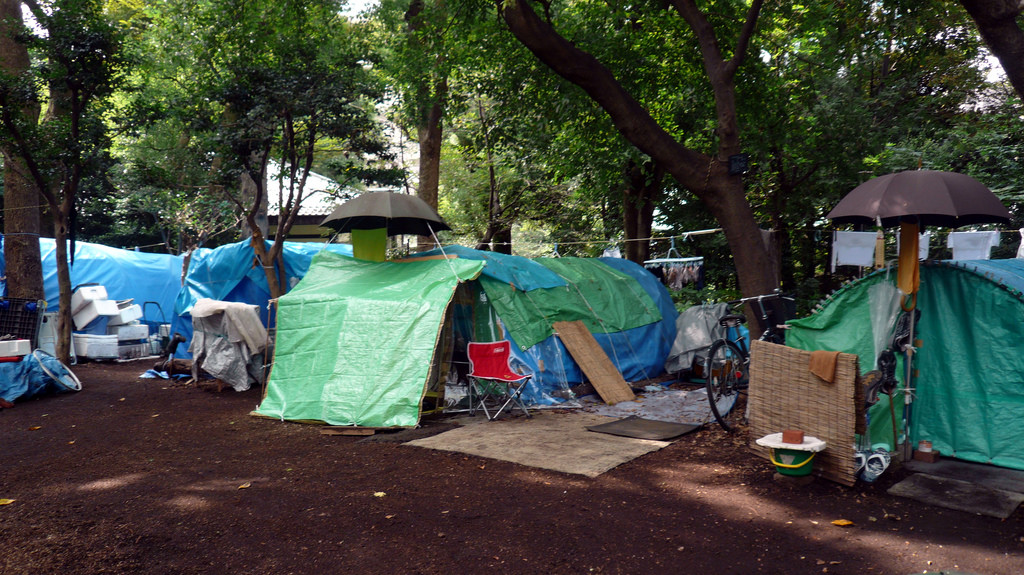 It is only 10 words, but for a newspaper publisher, they are 10 sweet words. I am speaking of the 10 words in the column note next to Dave Kempa's story in this issue (see page 10): “Independent reporting funded by a grant from Sacramento Emergency Foodlink.”

These are words that SN&R readers will be seeing repeatedly over the next year, and, hopefully, even longer, because it means that award-winning reporter Dave will be writing about poverty in the Sacramento region. It means that instead of periodically sending a general-assignment reporter to cover the extremely complicated subject of poverty, Dave will be able to totally focus on this topic, bringing depth and context to his stories.

Dave, who won the Robert F. Kennedy Journalism Award, was referred to us by former Sacramento Bee editor Rick Rodriguez, currently a professor at the Walter Cronkite School of Journalism and Mass Communication at Arizona State University. I believe Dave’s work here will help our community gain much insight into poverty and its impact in Sacramento.

If I am so thrilled about having a poverty reporter, you may be wondering why I waited to receive a grant from Foodlink? Why didn’t I just hire Dave on my own? The answer to that is simple: We could not afford it.

While The New York Times’ motto is “All the News That’s Fit to Print,” the SN&R’s motto over the last 34 years could be something like “All the News We Can Afford to Bring You.” We have always wanted to increase coverage in the areas of poverty, environment, health and investigative reporting, but we’ve had limited resources. So we’ve done what we could, and I am proud of what we have done. But we have always wanted to do more.

I am excited about this partnership with Foodlink, especially because there is an explicit provision for editorial independence. Editorial independence is important to Foodlink, and it is important to us. Foodlink president and CEO John Healey said, “Hunger cannot be solved by food banks. It can only be solved by a change in social policy. That is why, after seeing the impact of the News & Review’s stories, Foodlink is supporting the paper in hiring a full-time poverty reporter.”

If you would be interested in sponsoring expanded independent community health coverage, environmental or religious coverage, science reporting, or investigative reporting within our pages, then please give me a call or drop me an email. I would love to see those wonderful words, “funded by a grant from,” at the bottom of more stories.